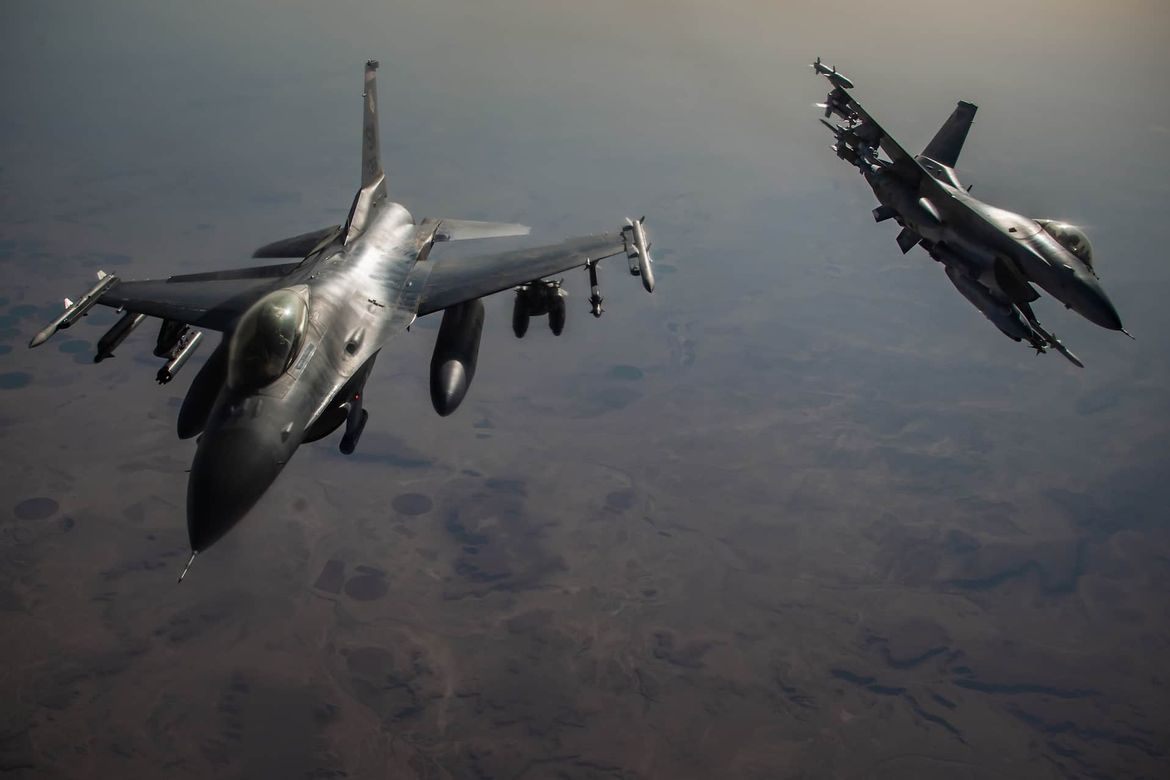 In prepared statements, McKenzie established three lines of effort in Centcom: deterring Iran, countering violent extremist organizations and long-term strategic competition with China and Russia. Townsend's efforts focused on Chinese and Russian involvement in Africa and how it affects U.S strategic efforts in the region.

In the Centcom area of responsibility, extremist threats such as al-Qaida and ISIS remain in the region, as well as state players like Iran and outside influence from China and Russia.

"Iran currently possesses one of the most capable militaries in the Middle East," McKenzie stated. "The Iranian regime demonstrated both the capability and willingness to employ all of these offensive weapons in complex attacks against Saudi Arabia's oil facilities in 2019, and again against U.S. forces in Iraq in 2020."

At a press conference held later at the Pentagon, McKenzie reiterated that the U.S. presence in Iraq deters Iranian interference in the region with "a capable force that they know we're ready to use."

He also stated, "I would argue since January 2020, the Iranians have had to recalculate our willingness to use force against them…. We've been able to keep a posture in the region that has also deterred Iran from acting against us in a state-to-state way."

McKenzie emphasized the growing threat and influence of China and Russia in the region.

"The Centcom AOR is, and always has been, a crossroads of global interests and a historically prime arena for foreign powers to compete for influence, resources and access," McKenzie said. "In 2020, China and Russia exploited ongoing regional crises, financial and infrastructure needs, perceptions of declining U.S. engagement and the COVID-19 pandemic to advance their objectives across the Middle East and Central and South Asia nations to gain or enhance influence in the region."

McKenzie emphasized the need to work both militarily and diplomatically with partner states in the region to provide a stable Middle East as the United States works toward the September 11, 2021 deadline for withdrawal of U.S. troops from Afghanistan set by President Joe Biden on April 14. The withdrawal will mark the end of nearly 20 years of U.S. military involvement in Afghanistan.

While the military footprint may be removed in Afghanistan, McKenzie was quick to caution against any powers in the theater who may believe that Americans or allies in the region are weakened or vulnerable.

"I'm confident we will have the combat capability to provide an overwhelming response," McKenzie said. "Should we be attacked, or our allies or partners be attacked as we execute the drawdown, I'm very comfortable with the combat power that General Miller will be able to bear in that circumstance."

Outside of Afghanistan, the U.S. will work with other partners such as Israel to work towards peace in the Middle East. Israel, which currently falls under the U.S. European Command, is set to be realigned under Centcom later this year. McKenzie says there will be multiple benefits to the realignment, including normalizing relations between Israel and the Arab states in the region.

Earlier this month, Secretary of Defense Lloyd J. Austin III traveled to Israel, meeting with Israeli Prime Minister Benjamin Netanyahu. While there, Austin reaffirmed the United States' commitment to stability in the region through partnerships in the region, especially with Israel.

Representing forces in Africom, Townsend emphasized the importance of a U.S. presence on the continent that is growing exponentially in economic size and impact, as well as in population.

"The African continent is important to the United States politically, economically and militarily," Townsend said. "It is home to the fastest growing economies and populations in the world, sits at the crossroads of international commerce, trade and global force flow, and watches over important sea lines of communication. Our future security, prosperity and ability to project power globally rest on free, open and secure access in and around Africa. The U.S. must continue to work with our allies and partners to advance our mutual interests within the rules-based international system."

None of these objectives works through U.S. action alone and Townsend emphasized the importance of partnerships in the region, reinforcing that U.S. forces do not operate unilaterally in Africa.

"Our influence in Africa provides an advantage over competitors, deters conflict, [reassures] partners of our commitment and postures the U.S. to transition effectively to crisis or conflict if necessary," he said.

Townsend stated that it is not solely a DOD, priority or mission to provide stability in Africa, but rather a whole-of-government approach that will provide lasting peace, stability, and strategic advantage in the region to counter the influences of Russia and China. He went on to clarify his strategy as "Lead with diplomacy. Follow with development. Secure with defense."

Townsend concluded by emphasizing how much return on investment the American people get from the DOD's investment in Africom.

"A small investment in Africa goes a long, long way," he said. "What Africom accomplishes with a few troops and a few dollars, on a continent [more than three times] the size of the continental United States is a bargain for the American taxpayer. Africom remains ready to protect U.S. citizens, advance our interests and strategic access and [to] respond to crises in Africa."

"Strategic access to Africa and its surrounding waters will be even more vital to U.S. national security in the future than it has been in the past," he added. 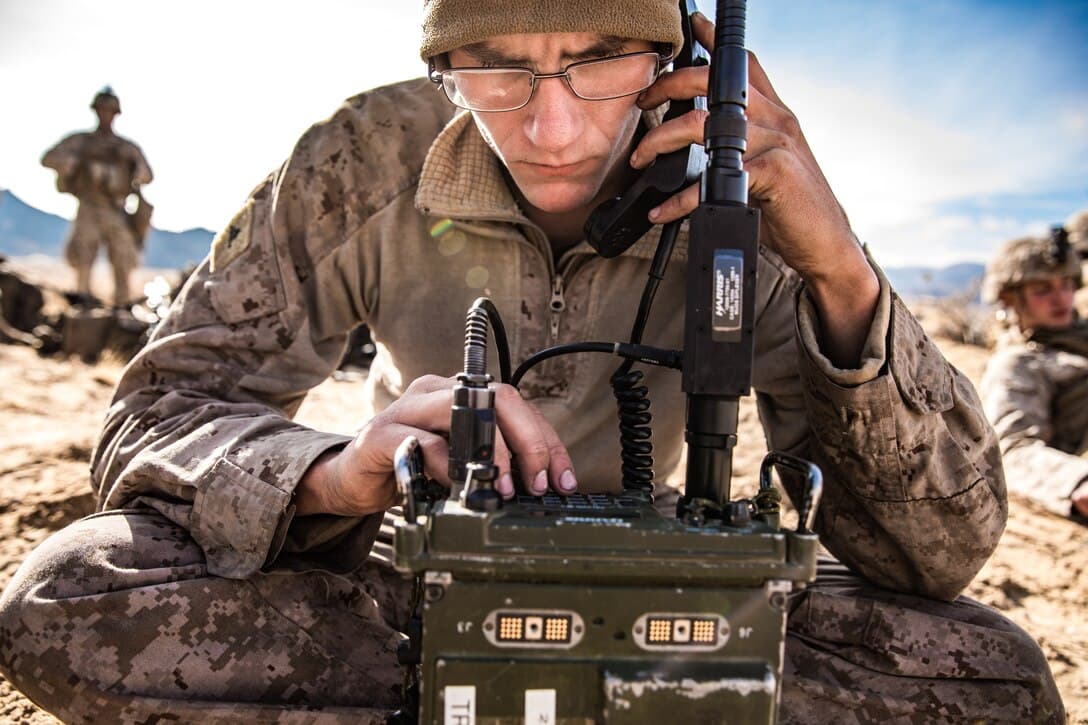 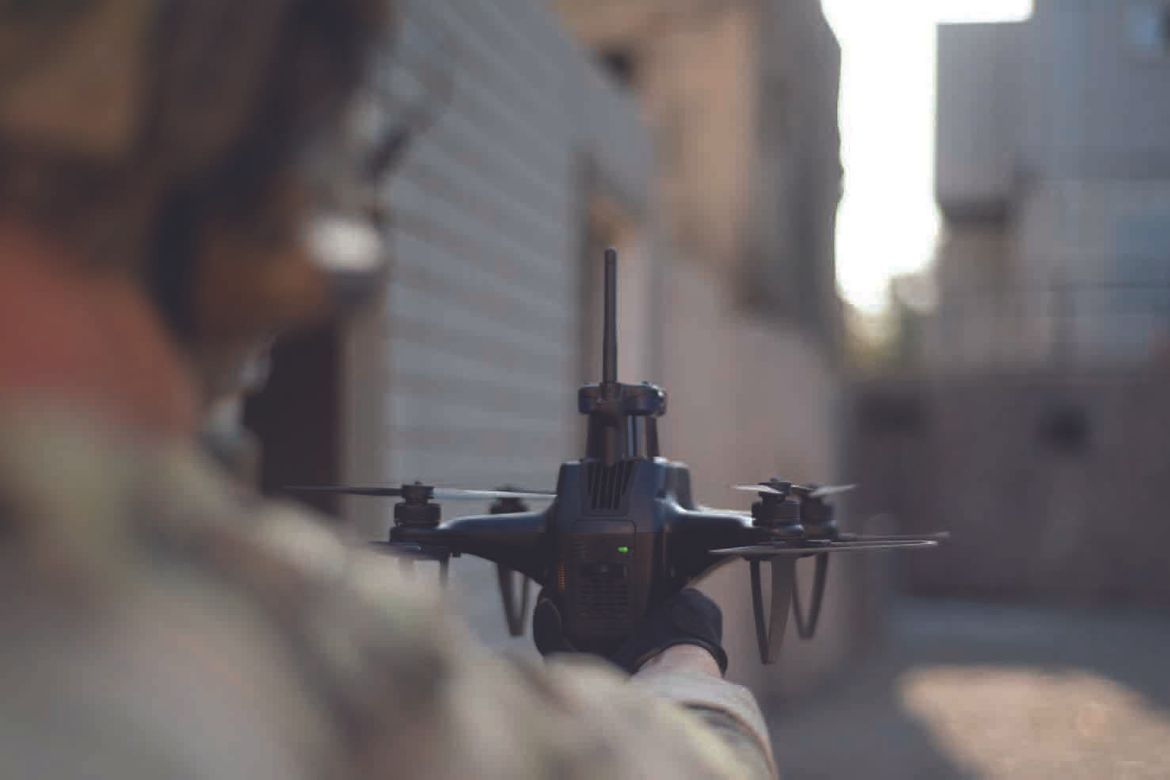 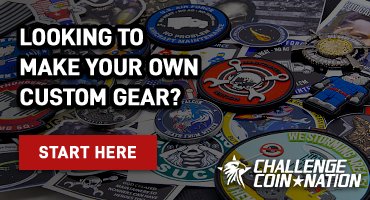 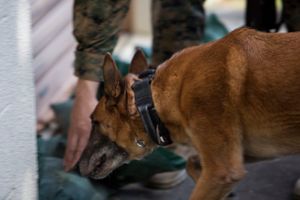 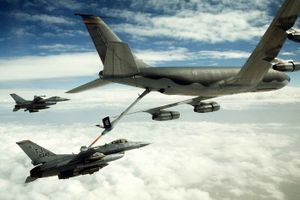 BY DAVID VERGUN, DOD NEWS This year marks the 30-year anniversary of Operation Desert Storm. Due to the Defense Department's 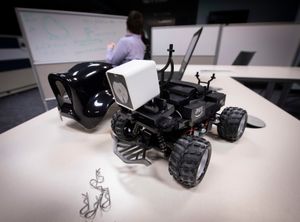 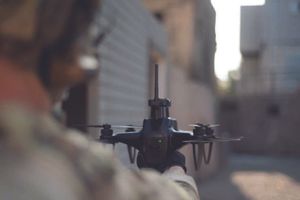 APRIL 13, 2021 | BY C. TODD LOPEZ, DOD NEWS Technology development that's competitive with that of adversaries is something the