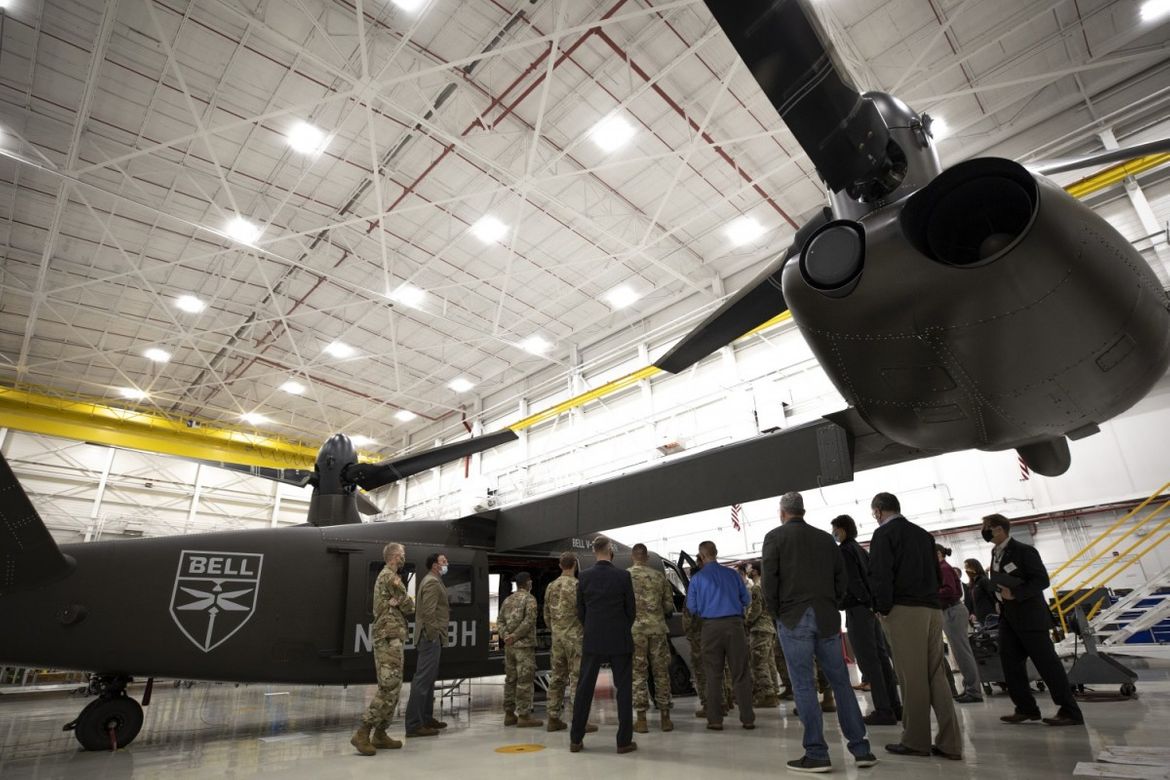 Aircraft is one of mankind’s greatest achievements. Never before has the world been as connected as it now because of aircraft. The men and women who work on these aircraft in America are those who have gone through the A&P course and got their licenses.

In order to attain the aviation mechanic certification, there are two components. These components are Airframe and powerplant. This is why the license is generally known as an “A&P” license because most of those who complete the course choose to complete both of them.

Working on aircraft is a field with a lot of need for new help. So, for those interested in taking on a career with the limitless opportunity the A&P license is a no-brainer. The National Aviation Academy trains students to earn their A&P licenses.

The A in A&P stands for the airframe. The airframe program teaches about typical parts that are considered part of the airframe such as fuselage, wings, and empennage. The airframe curriculum at NAA includes subjects such as inspection structures (wood, sheet metal, composite), airframe electrical, fluid lines, and fitting, navigation and communication, landing gear systems, hydraulic and pneumatic systems, cabin atmosphere, airframe fuel systems

The P in A&P stands for the powerplant. This course teaches about things such as propulsion components and other components and systems used to operate the aircraft. Examples of this include the engine, propellor, cylinders, pistons, and fans. Especially if a part is producing power it is covered under a power powerplant. Other examples of this include reciprocating engines, turbine engine theory, and repair, induction, ignition and starting, engine electrical systems, engine troubleshooting.

This noble field keeps us all off the ground and going places. The patch we sell here is for anyone already with their certificate or who wants one. If you are one of the 286,000 FAA Certified Airframe and Powerplant technicians or you are working towards your goal of becoming one and need a visual target, then you need this patch! 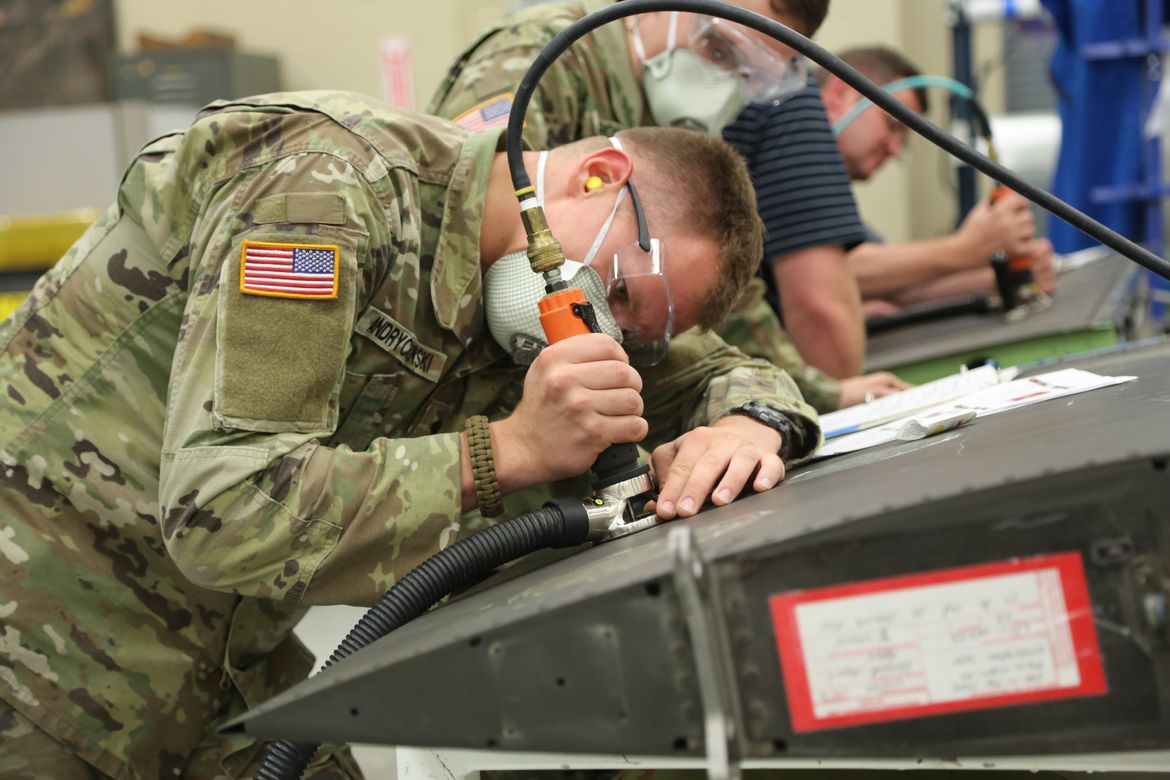 What Is an Airframe and Power Plant License? 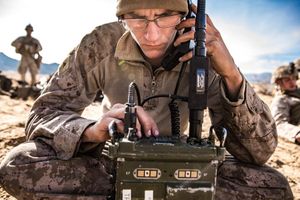 There are many hardworking men and women who keep everything running. One subgroup of these hardworking citizens is those with 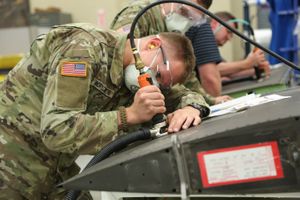